I had an experience where a fantasy was turned into a reality by a friend of mine. She and I had always had a very platonic relationship, but one night were were chatting on messenger, and both of us must have been sexually frustrated because our conversation turned to our fantasies. We both admitted to having fantasies about each other, and so we agreed to tell each other our fantasies. 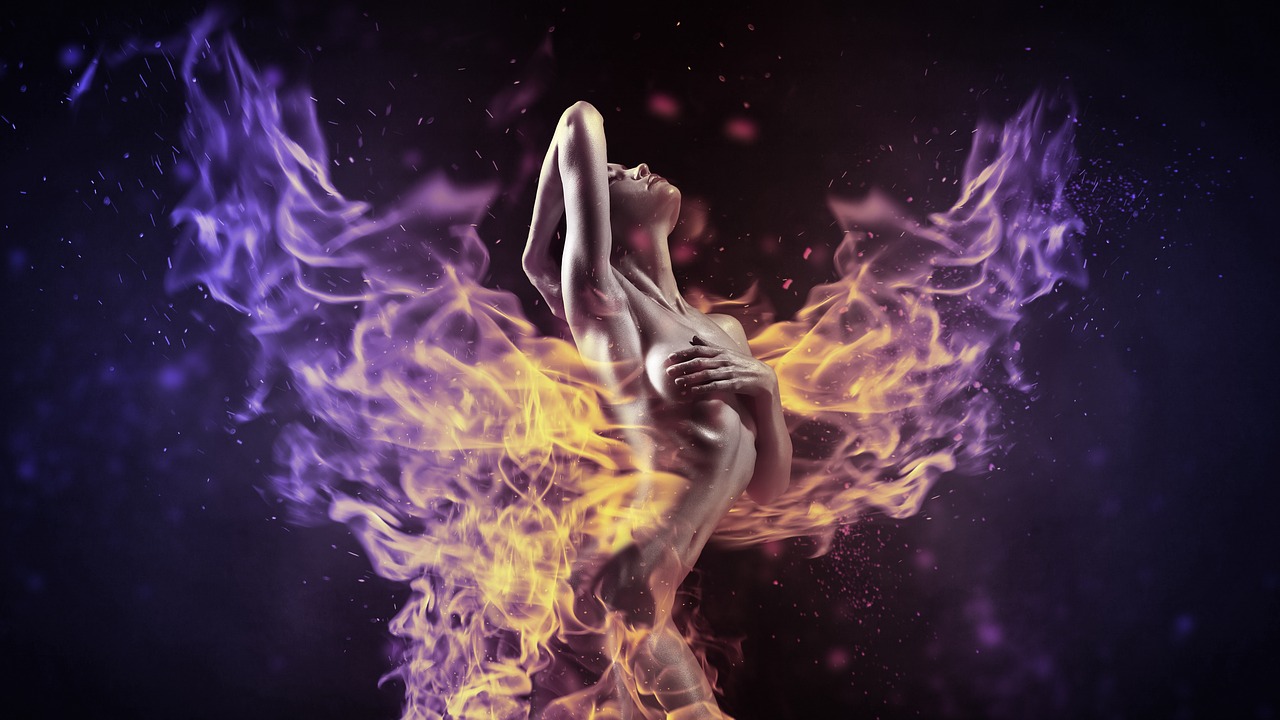 My fantasy was to meet her in a restaurant for lunch that I knew that had round booths. She would wear a favorite skirt of mine that had a slit up the side. In my fantasy, during the course of having lunch with her, she would excuse herself, go to the ladies room, and remove her underwear. She would then come back, and we would continue having lunch while she wore no panties. I told her that would be a huge turn on for me.

In the fantasy, when she would come back from the ladies room, she would tell me that she had no panties, and I would ask her to prove it to me. She would then say that I would have to find out for myself, and since we were sitting in a round booth, and the tablecloth was draped over us, I could easily slide my hand underneath the skirt, and see for myself.

And that was basically my fantasy. It wasn't anything really explicit, just something that I had thought about that would turn me on.

Well, a week or so later we made a lunch date, and I chose the restaurant with the round booth. When we met outside the restaurant, she was wearing the skirt that I had described in my fantasy. Now, we hadn't agreed to meet and play out the fantasy, it was just something where we both wanted to play it out without letting the other know. As I walk into the restaurant, I'm trying to see if she has any panty lines underneath the skirt without being too obvious about it.

When we get inside the restaurant, I ask for a round booth, and we are shown to a booth that is pretty well isolated. There are nobody in any of the booths that are near us, and after we order, I start to play out the fantasy. I admire her skirt, and ask her if she realizes that she is wearing the skirt from my fantasy, and she coyly says yes.

I then ask her if she's wearing any panties, and she says to me, very teasingly why don't you find out. I smile, and with my hands trembling, and my palms sweating I sneak my hand underneath her skirt, and rest it on her leg. Slowly, I start to move my hand up, expecting her to stop me at any moment. She doesn't, and my hand slides up until I can feel her silky pubic curls. As my fingers are caressing exploring, I look over at her face and she smiles at me.

Up until this point, she's kept her thighs closed, and my hand slides down, and tries to make it's way between her legs. I'm curious to see how wet she is ... and at first she resists, and then she parts her legs for me, and my fingers slide down and feel how hot and wet she is ....

Well ... there's more to the story .. but the point is that it was great to act out a fantasy like that. I think it was the combination of surprise and uncertainty that made it all the more exciting, as well as it being in a public place.