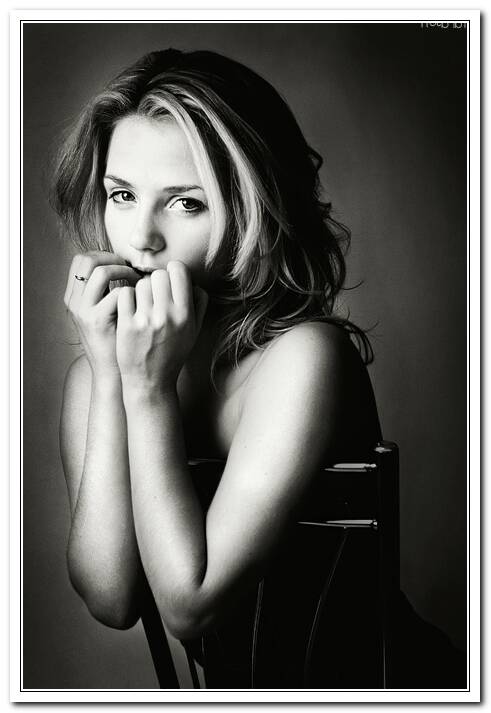 This has happened to me several times .. You can't say I'm proud of it but we'll blame it on my age .. I've calmed down quite a bit since then.

To set the context, I worked in a summer camp which also rented chalets to officials in my town. My job consisted of welcoming these famous holidaymakers on Saturdays (reception, leaflet on things to do in the area, handing over of the keys, inventory of fixtures) and making them leave the following Saturday. We were 2 girls hired for this seasonal position at 35h / week. We showed them our accommodation and we left them our number in case of emergency or problem. They were there on vacation, they never needed us except to give them the electricity every now and then when the meter jumped. During "our free time" (or our working hours during the week), we volunteered to helpthe waiters and divers at the summer camp who had a real “job”. Being all in their twenties, the aprem was beach and the evening aperitif, bar, nightclubs .. Suffice to say that it was clearly the hideout!

That weekend, some friends came to see me and had rented a campsite next door. One group stayed and the second wanted to go to another place. They heat me up a bit so that I go with them and I end up agreeing with my colleague that I take care of the departures on Saturday morning and that she does the arrivals on the Saturday afternoon. As a result, I was free on Saturday from 2 p.m.

My friends take their car and I leave my old little green Twingo from 1994 at the nearest station. It was still 30min from our accommodation. I go up with them towards our place!

The aperitif begins in front of the car with small glasses of punch, beers. We make friends on the spot in “we love everyone” mode, we are invited by neighbors in the car, we share our bottles of wine. alcohol and we easily manage to meet again at 10–15 after we left at 4. Night has fallen a few hours ago, it is high time to go to town.

On site, we wander the streets, we drink a few more drinks and we “close the holidays”. There, I lose sight of my friends and impossible to find them, I found myself alone in an unknown city without remembering the way and of course, no more battery on my precious BlackBerry. I had spotted that we were not far from a gas station so I ask for directions to get back to lots of people who are all giving me different directions.

I wandered for hours passing at least 4 times in front of the roundabout where I lost them without ever finding them. Finally, around 7am, still lost, I headed for the station to take a train. I borrow the phone of a guy who took the train with me to send an SMS to my best friend, the only one whose number I knew by heart and obviously the one who had no battery either : “Hello. I got lost, I have no more battery. I take a train and I return to Mimizan, see you later. Kisses. Ano ”.

They were still asleep so no one answered me. During this time, I had arrived at the station. Although still drunk and after a sleepless night, I still managed to find the right train and take it the right way !! 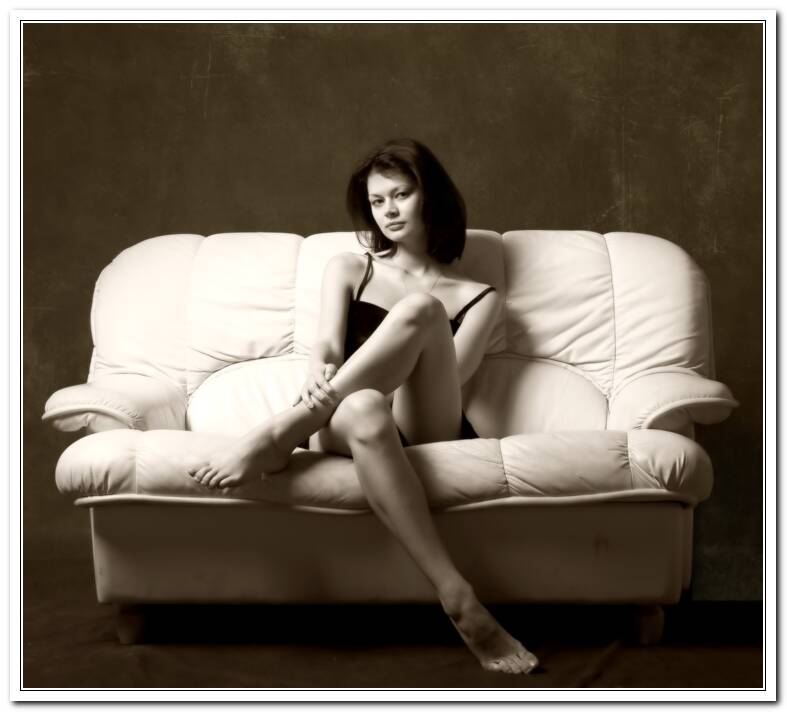 On the spot, I did not have the keys to my car, left in my friend's car so as not to lose them during the evening. No problem, I'm waiting for the bus .. Ah, but it is Sunday and there is no bus .. Well, I'm going to hitchhike ..

I was dressed in white with a beret, scarf and blue scarf. My outfit was full of alcohol stains of different colors (a little burgundy for the sangria, yellow for the punch, etc.), a real lousy one.

I come across a girl who recognizes me because she works in the same center as me but for a group that I don't know. So I get in her car and she brings me back to my chalet at the end of the morning. Looking back, fortunately she had no common genes with ... because it was completely unconscious.

The entertainers, the children, the kitchen service and the people I welcomed all saw me go by. Fortunately I was still too drunk to be ashamed of anything, that's what saved me then.

Very happy to arrive in front of my room and to think of the night which was finally waiting for me , I discover that I do not have the keys, also remained in my friend's car. The maintenance guy at the center tries to help me by giving me a bucket with all the duplicate keys from the center. I dropped the case after having tested a dozen, too tired . I finally found an unoccupied chalet where I could go for a nap.

In the meantime, my friends had woken up. My best friend had recharged his cell phone in the car and saw my text message. They therefore returned by car. There they discovered that my car was still at the station. They drove around town and even asked a bartender if he hadn't seen me go by. They called those who were in Mimizan to see if they could find me; someone from my holiday center informed them and told them that they had seen me so my other friends drove my car back to me while the first ones drove around the center.

All's well that ends well: they've finally found me ! I made myself rot the rest of the weekend because I scared them so much and anything could have happened to me. As I had a bit of a hangover when I woke up, I don't even remember what they said to me but it was not famous.

This anecdote still follows me 10 years later but now that the fear has passed, we laugh!

The following holidays (yes yes, they agreed to take me back with them !!) , we all wrote our phone numbers in marker on the lower abdomen, to avoid this kind of story and we paid more attention to what remains of a "worthy" person in the group to watch over and care for others.!